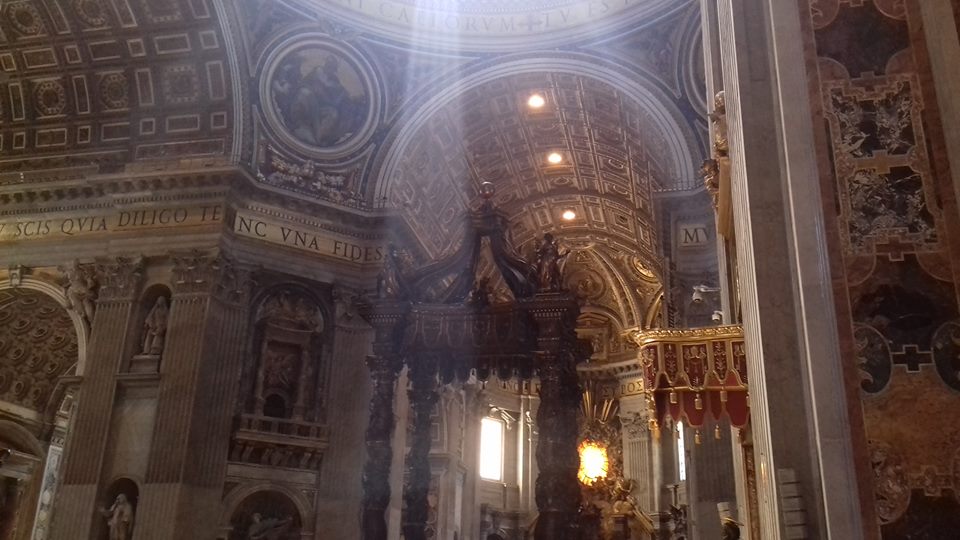 „One may say in favour of a written and oral tradition what one wants, but in very few cases it is sufficient, for it cannot communicate the actual character of any being, not even in spiritual things. But once one has taken a firm look, one may read and listen with pleasure, for this follows the living impression; now one can think and judge.
Goethe, Rome, 2 January 1787

I enjoy the peace and solitude of my accommodation to the full. Here a mind can concentrate on reflecting on impressions that I took with me again yesterday.

I had an appointment with Federica yesterday at 2:30 pm. Since I didn’t know how long it would take me to get to Colosseo, I left shortly after 1:00 pm. First I had to get from my address to Monte Mario station. The ten-minute footpath turned into thirty-five, as I was a little bit frittered away halfway.

The description of an old man and my offline map were more helpful than the GPS navigation. From Monte Mario station it took about twenty-five minutes to Ostiense station. Here in Rome, regional trains work like metros because the city is really enormous. Arrived in Ostiense, I had to walk about five minutes to the metro station Piramide. The metro took me about ten to fifteen minutes to Colosseo station.

Actually I arrived punctually at 14:30 o’clock. About ten minutes later a good-looking Federica fell around my neck, pressed two cheek kisses on me and already it started, with the Colosseo as starting point before my eyes, into the swarm of the midday tourism.

I had done justice to all possible scenarios of meeting again, but not with a hearty embrace. The two of us did not exactly divide under the cheapest star, but it seemed to me that this had never happened.

From Colosseo, we walked along the Via dei Fori Imperiali, which is currently being renovated. Opposite you can admire the well-preserved ruins of Foro Romano. A few hundred meters further on stands the huge altar della Patria – a monumental war memorial for the fallen of the 1st World War. In Italy, there is really at least one monument for the fallen of a war in almost every city.

In Germany these things are far less present. Fede said the Germans were afraid to talk about the past and she probably wasn’t wrong. We continued from Piazza Venezia to the building with the balcony from where Mussolini had addressed his speeches to the people.

Between the houses, somewhat hidden in the narrow alleys, stands the incredibly beautifully designed Fontana di Trevi. A fountain that is more an aesthetic arrangement of artistically designed statues standing on a coastal scene. From the edge of the modelled break edge, the water flows cascadingly into an expansive basin. In front of it, the tourists pressed their way through the alleys and my feathers almost sank into the crowd. She told me about a myth that if you manage to toss a coin with your back to the fountain over your head into the water, you can visit Rome again. 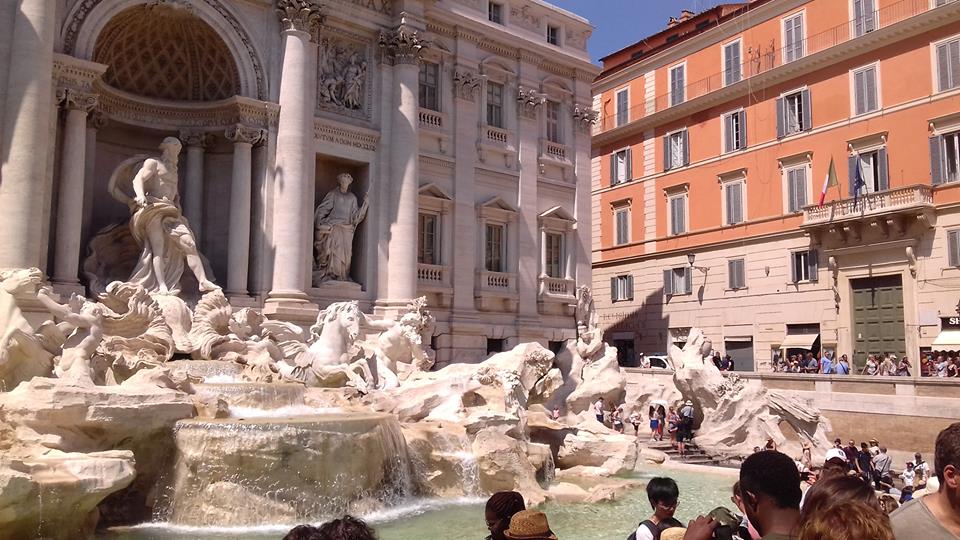 Next stop: the Pantheon. The alleys were so narrow that I couldn’t even tell what this famous building looks like from the outside, as we suddenly stood in front of the column entrance. Inside, the crowd of photo eggs was cavorting. Selfiestick parades and table inserts were more dominant than the venerability of this monument. Quite quickly we left the packed halls again.

We reached Piazza di Spagna with its characteristic staircases, which we climbed in order to have, at the front of Villa Borghese, a view of the whole of Rome and, a little further on, Piazza del Popolo with its column.

„In other places one must seek out the important, here we are overwhelmed by it and overcrowded. As one walks and stands, a landscape image of all kinds, palaces and ruins, gardens and wilderness, far-flung and narrow, little houses, stables, triumphal arches and columns, often all together so close that it could be put on one sheet. One would have to write with a thousand pens, what is a pen here! and then one is tired and exhausted in the evening from looking and wondering“.
Goethe, Rome, 7 November 1786

But it was hard for me to concentrate on the splendour of the city, because Federica and I talked in Italian and English. We were updating each other. She was very interested in everything concerning my friends, Freiburg and my life. I listened to her too.

We had a lot to tell each other. It even went so far that she thought the splendour of Rome would leave me cold, so I hurried to assure her that I’m not the type to jump and express his enthusiasm verbally. Perhaps because I travel almost all the time alone and therefore cultivate more the inner dialogue and at most a whistle or a broad grin makes my enthusiasm visible to the outside world. Besides, there was Fede herself, who also used a good part of my cognitive capacities.

We sat down in a bar and drank wine, which further cheered up the mood and so we laughed almost like a year ago. There was definitely some tension between the two of us, but I don’t dare characterize it. For Fede I was a relic from happy days in Freiburg, a manifested spirit that had taken her almost completely during her Erasmus year and, according to her statement, has changed her to the positive until today.

She said, and this pleased me most of all, that the year in Freiburg would have been her best time. When she returned to Rome, it would have been difficult for her to get used to the noise, the hectic pace and the people for the first few months. Freiburg’s relaxed life is pretty much the opposite of Rome’s cosmopolitan life.

We were sitting at dinner when she remembered the metros would only run until about 22:00. When she realized this, it was already 21:00 and the food was not on the table yet. So the romantic dinner became a little race against time.

She accompanied me to the metro and we said goodbye. The beer, a glass of wine and half a litre of house wine during dinner had their effect and I walked along the platform dancing and humming, in my ear tha reggae music!

Despite a short confusion when changing planes everything went well. Arriving at home, I found Giorgio sitting relaxed in front of the TV. I went to the bathroom and then sat down with him for a moment. Afterwards I decided to take advantage of the ethanol rush by writing a little more. I had a good night’s sleep.

„I now recover here bit by bit from my salto mortale and study more than that I enjoy. Rome is a world, and it takes years to become aware only inside.“
Goethe, Rome, 13 December 1786

Rarely did Goethe’s experiences and observations overlap so closely with mine as they did in Rome. It seems that even after more than two hundred years Rome has preserved a certain spirit of its own. But no wonder, given such a long history. The biggest difference is probably the massive urbanization of the surrounding region, which he still called wilderness. 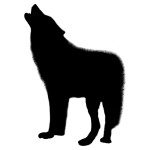 Today only blocks of houses and concrete deserts extend here. The former natural Monte Mario, where my accommodation is located, is today only an offshoot of the meanwhile gigantic world metropolis. Nevertheless, here, one is really overwhelmed by sightseeings. My city guide mercilessly pulled me from place to place, as she absolutely wanted to show me everything there is to see. 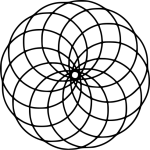 Yes, the days in Rome I count confidently among the most exhausting, but eventful and fulfilling days of my life so far.

This the english translation of the article: